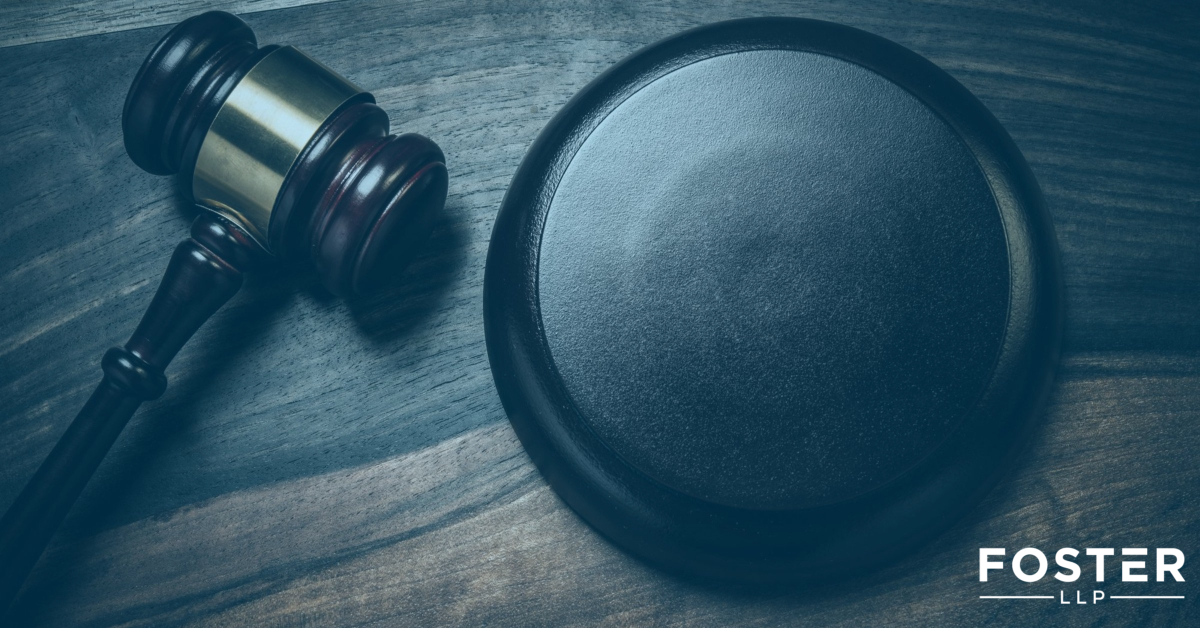 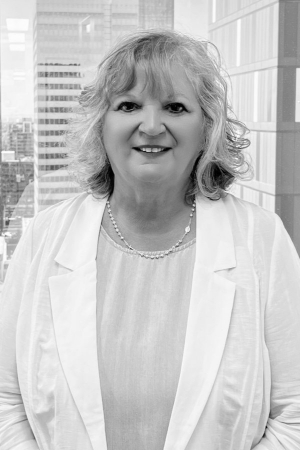 In the decision Re: Felgate, 2021 ABASC 68 released by the Alberta Securities Commission (ASC) on May 11, 2021, Foster LLP Special Counsel, Brendan Miller, was successful in defending a $300,000.00 disgorgement order and judgment sought against his client by the Staff prosecutors of the ASC. The decision is important in several respects.

Disgorgement is a equitable remedy that is codified in the Alberta Securities Act. Most recently, the Supreme Court of Canada ruled that disgorgement and restitution (also and equitable remedy) cannot both be ordered, but only one can: see Atlantic Lottery Corp. Inc. v. Babstock, 2020 SCC 19. This is so as disgorgement seeks that the subject of the order or judgment gives up money or property, such as profits illegally obtained, by legal compulsion. Similarly, restitution seeks that monies, profits and property be returned to their rightful owner in a state that puts the owner in the same position as if they had not been taken. Disgorgement however doesn’t require the funds ordered to go to their lawful owner.

In Re Felgate, 2021 ABASC 68 the facts were such that Felgate was administratively charged and convicted under the Securities Act, for borrowing funds from two third-parties while he was subject to an Interim Cease Trade Order (ICTO) preventing him from trading in securities. The $300,000.00 loan from the third parties provided those third parties a high interest rate in return for the loaning of the funds, and periodic payments of the same. There was no agreement between Felgate and the third-parties as to what Felgate would do with the loaned money, but only that third-parties would be paid in accordance with the loan agreements and at the times stipulated therein. In emails between Felgate and the third parties, there was discussion where Felgate talked about what sort of actions he took with loaned money in the past. The third parties provided Felgate the $300,000.00 under the loan agreements, but with no stipulation as to what Felgate would do with the funds.

Felgate was administratively charged with breaching the ICTO as a result of the $300,000.00 being given to him by the third-parties. The ICTO however specifically stated it was in force until “proceedings initiated” against Felgate under the Securities Act were “concluded”. The issue was however that no proceedings under the Securities Act against Felgate had been commenced at the time the ICTO was issued, or any other time thereafter, other than the proceedings for breaching the ICTO. It was argued on behalf of Felgate that this resulted in the ICTO being void from its inception, in that the ICTO was never in force nor could it end because there were no proceedings that existed at all. The ASC disagreed with this argument, finding Felgate breached the ICTO in the ASC decision of Re Felgate, 2020 ABASC 156. That decision is currently before the Alberta Court of Appeal on the ground that the ASC cannot issue a ICTO premised on a proceedings existing and for a time period that is to end when those proceedings conclude, when no such proceedings actually exist at the time the ICTO is issued or ever came to exist.

In reply to the argument made on behalf of Felgate, the Staff prosecutors for the ASC argued that if a unconditional disgorgement order were not to issue, that a conditional disgorgement order should issue in that the disgorgement order should only issue after May 2022 in the event Felgate did not pay the third parties back by that time, being the end of the terms of the loan, and the market ban of Felgate should stay in place until the monies were paid to the ASC. In sur-reply it was argued on behalf of Felgate that the ASC, which does not have jurisdiction to order restitution (only available the courts do) would essentially be ordering restitution in excess of their jurisdiction by granting such a conditional order.

In ruling in favour of Felgate regarding the disgorgement order sought, the ASC ruled first with respect to the unconditional order, stating: ‍

In assessing whether disgorgement is in the public interest, we consider the deterrent effect of such an order in the context of several factors peculiar to the circumstances of this case. Specifically, we have evidence that Felgate does not need to pay RVL and DVL under the Agreements until May 2022. Further, we do not have evidence that RVL and DVL are dissatisfied with Felgate's use of their money or that the money was used in a manner inconsistent with their expectations. Moreover, the request for disgorgement is premised solely on Felgate's breach of the Interim Order; the allegation of fraud underlying the Interim Order has not yet been adjudicated. In the circumstances, we conclude that ordering disgorgement is not in the public interest for Felgate’s breach of the Interim Order.‍

With respect to the conditional disgorgement order sought, the ASC ruled: ‍

Felgate opposed Staff's suggestion for reasons including: no jurisdiction to make a suspended conditional disgorgement order; RVL's and DVL's ability to seek repayment could be negatively affected if there were such an order outstanding; the time suggested by Staff does not account for the limitations period during which RVL and DVL could pursue any claim against Felgate; and specific wording would be required to comply with Alberta Court of King's Bench rules.

Staff's proposal would have the panel making a disgorgement order with suspended effect. That is still a disgorgement order. We have already determined that a disgorgement order is not appropriate in these circumstances. Further, if we made such an order and Felgate repaid RVL and DVL – or was ordered by a court to make such payments – there would be, at least for a time, an outstanding ASC order requiring Felgate to pay to the ASC money he had already paid back to RVL and DVL. We do not view Staff's proposal as being in the public interest. We need not address Felgate's other concerns.‍

Of note, earlier in the decision, the ASC refused to accept that in the context of the Securities Act that disgorgement and restitution could not both be ordered. Specifically the ASC stated: ‍

The majority of Felgate's arguments were not persuasive. For example, Atlantic Lottery was not helpful here because it discussed a plaintiff's right to claim disgorgement or restitution, which is a different context. We also conclude that RVL's and DVL's ability, or lack thereof, to pursue remedies in another forum is not relevant to our determination of whether a disgorgement order is in the public interest.‍

But in refusing to grant the conditional disgorgement order, the ASC (maybe inadvertently) considered the issue of double recovery and there being two orders for $300,000.00 each at the same time should the third parties obtain a restitution order while the disgorgement order is outstanding. They concluded that was not in the public interest. Therefore, the ASC in the end did actually did agree that the principle Atlantic Lottery had some bearing on the matter.

In the end, Felgate was fined a total of $50,000 for the breach of the ICTO, ordered to pay $41,100.00 in costs for the investigation and hearing and subject to a 5 year market ban. The hearing spanned several days and the investigation more. In the event Felgate is successful on the appeal of his administrative conviction before the Alberta Court of Appeal, the sanction will be vacated.

If you are facing or your company are facing charges under the Securities Act before the ASC or Provincial Court, do not hesitate to contact Brendan Miller for advice. 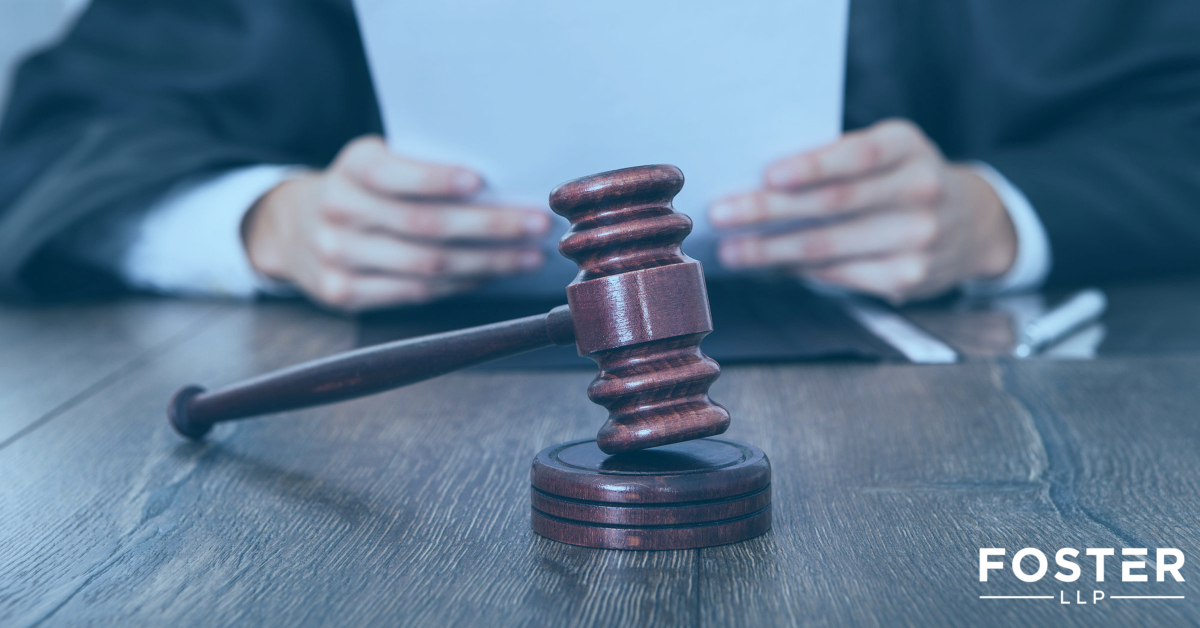 One Size Does Not Fit All

The Court of King’s Bench published Ross v. Doehl, 2021 ABQB 1020, a decision in which the Honourable Justice C.M. Jones meticulously reviewed and applied the factors outlined in the Adult Interdependent Relationships Act (AIRA) to determine if two same sex partners were in a relationship of interdependence. 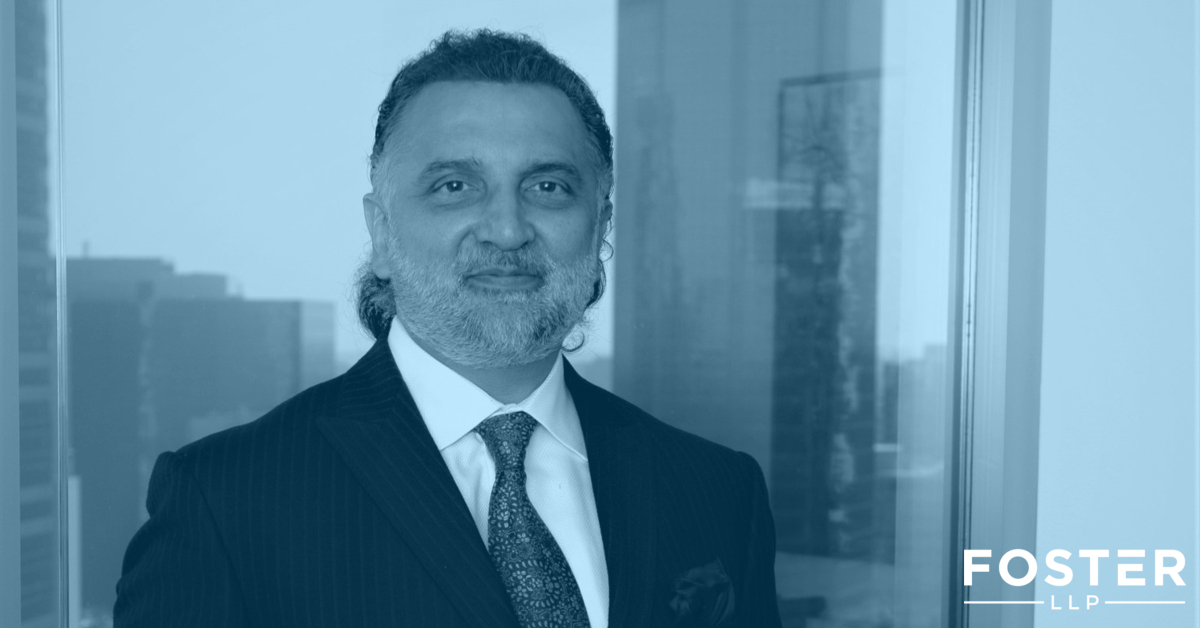 “With over 34 years of experience, Rupert will represent you with a diverse and knowledgeable voice.” 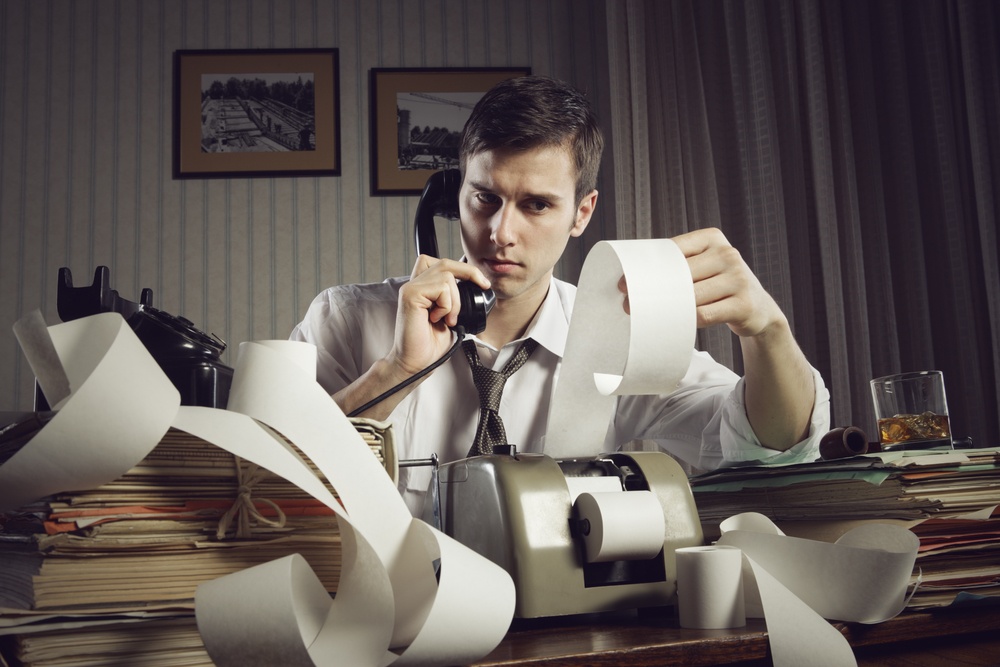 In certain instances, the Canada Revenue Agency permits support payor spouses to deduct the spousal support paid by them from their income for the purpose of their income tax. The same is true for common-law partners paying support.
See All Posts