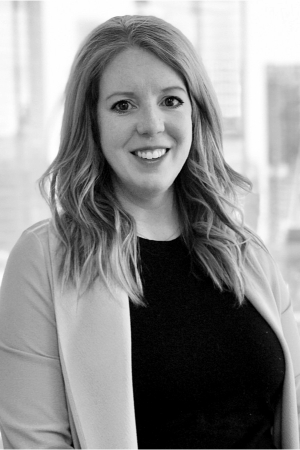 Jillian was called to the Alberta Bar in 2016 and joined Foster LLP as an associate in 2021. She has appeared before the Provincial Court of Alberta, the Court of Queen’s Bench of Alberta and the Alberta Court of Appeal.

She represents clients in all areas of family law and has extensive experience in litigation. Jillian has conducted trials and viva voce hearings in the Court of Queen’s Bench, the Provincial Court of Alberta, Arbitration and before Tribunals.

She graduated from British Columbia Institute of Technology with a diploma in International Trade in 2007.

Jillian pursued a full-time career in logistics whilst completing her Bachelors of Business Administration part time at the British Columbia Institute of Technology.

Upon graduation in 2011, Jillian attended law school in at the University of Birmingham in the United Kingdom, graduating in 2013.