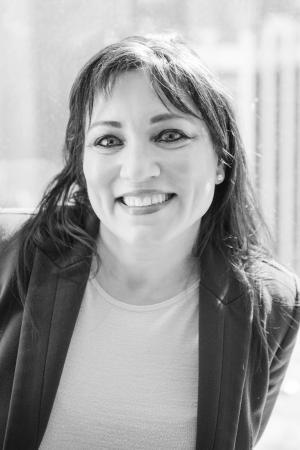 Joni was called to the Alberta Bar in 2009 and has practised primarily family law since that time.  She has an interest in all areas of family law and has a particular interest in custody and parenting matters.

Joni has represented clients at the Provincial Court of Alberta and the Alberta Court of Queen’s Bench.

Joni’s previous experience in family medicine provides her with a unique and beneficial perspective with respect to custody and parenting matters.

In her spare time, Joni enjoys golf and running.